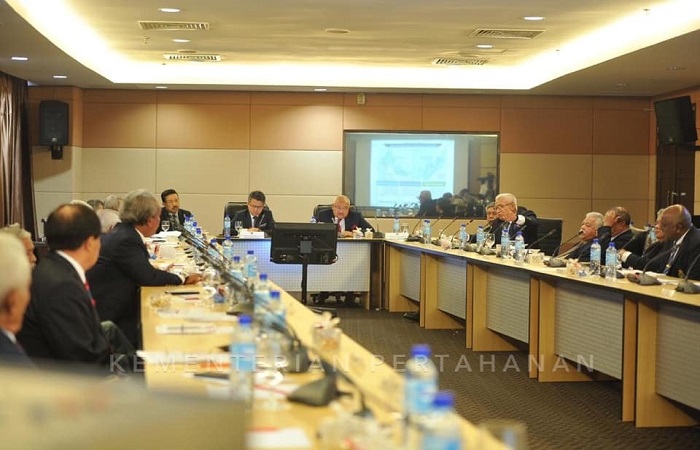 The event was also attended by former Chief of Armed Forces, former Secretary General and former chief of services. A total of 35 guests attended this CCT 2/19 organized by MiDAS after it was first held on March 15, 2019. 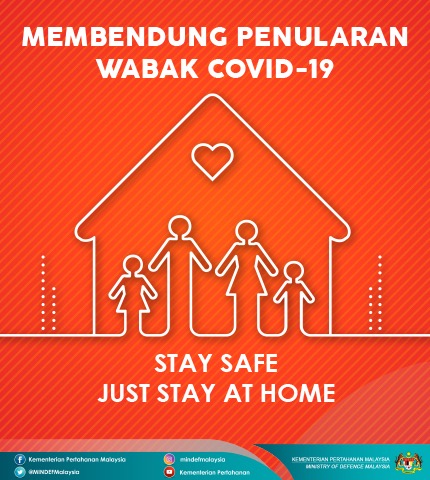