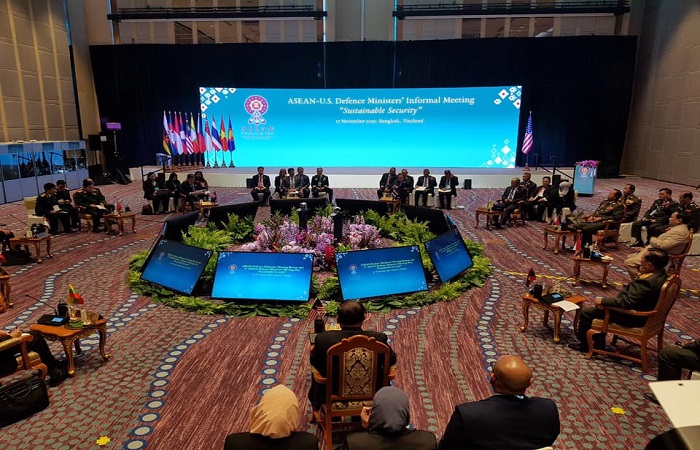 In conjunction with the ADMM and ADMM Plus, he had a really packed schedule with back-to-back meetings as well as bilateral meetings with his counterparts including New Zealand. YB Mohamad and Ron Mark, discussed various issues including efforts to strengthen defence cooperation. He said Malaysia and New Zealand reaffirmed their commitments in their bilateral and multilateral relations, especially with regards to the Five Power Defence Arrangements (FPDA).