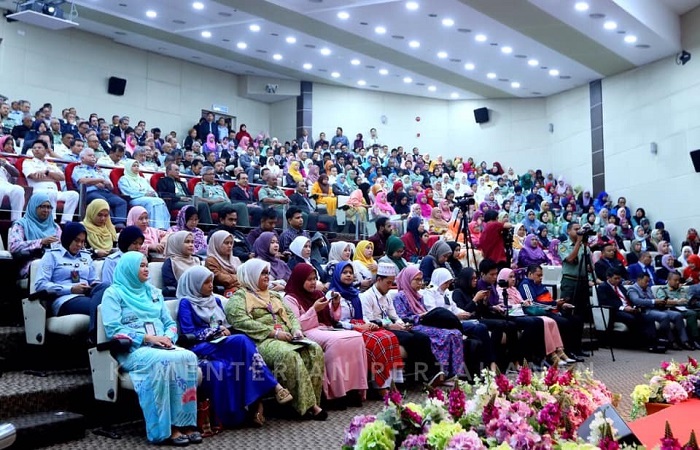 The gathering was attended by nearly 600 Ministry personnel, including civil servants and members of the Malaysian Armed Forces (MAF). The focus of YB Minister's speech at this rally is on the Defence White Paper (KPP) which was tabled in Parliament yesterday (December 2, 2019).